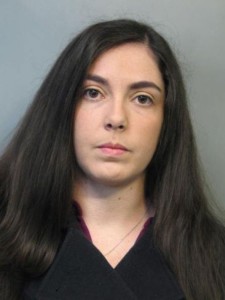 Stephanie Seabury, an English teacher at Fred Fifer III Middle School in Camden, DE, turned herself into the Dover Police Department in April 2014 and was charged with one felony count of sexual abuse of a child by a person in a position of trust or authority. The victim, a 13-year-old boy, told authorities in March that he had a sexual relationship with the teacher at her home and engaged in sexual intercourse with the teacher in February 2014. In December 2014, Seabury was sentenced to probation and required to register as a sex offender.