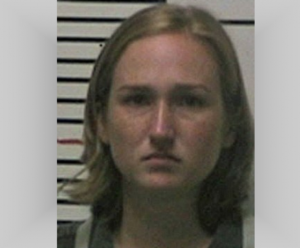 Rachel Bauer, a former agriculture teacher at Frankston High School, about 90 miles southeast of Dallas, was sentenced to 10 years in prison on October 8 after reaching a plea agreement. Under the terms, Bauer will also serve 10 years deferred adjudication probation on a second-degree felony charge of sexual assault following her prison term. If she fails to complete the terms of her probation, she stands to face up to 20 years in prison again and lifetime sex offender registration.Bauer reportedly sent pornography photos of herself and engaged in drinking and sex parties with three male students at her home.