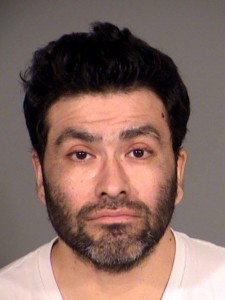 FOND DU LAC, WISCONSIN – Dominic C. Carmona, 45, of Oshkosh, a special education teacher at Horace Mann High School, has been sentenced to prison for molesting a student. After pleading no contest, Carmona was found guilty by Judge Robert Wirtz of one count of sexual assault of a student by school staff and one count of child enticement. Judge Wirtz sentenced Carmona to four years in prison on August 28th. The victim was a special education student who Carmona first met during study hall on February 14, 2014. According The criminal investigation revealed the relationship took place between December 1, 2014, and January 31, 2015. The majority of the sexual activity took place in Carmona’s vehicle.