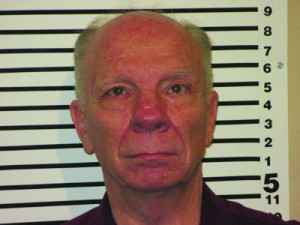 Paul E. “Rick” Landon, a former substitute teacher for Idaho Falls School District, was arrested in February 2015 and subsequently pleaded guilty to two felony counts of sexual abuse by soliciting a minor to participate in a sexual act and one felony count of lewd conduct with a child. At the time of his arrest, he faced four counts of sexual abuse and three counts of lewd conduct, but ended up pleading guilty to only three counts as part of a plea agreement.  He will serve a minimum of six years in prison and a maximum of 25. According to the Idaho State Journal, two victims were involved in the alleged incidents. Idaho Falls School District officials said Landon passed a rigorous pre-hiring screening, including fingerprinting and background checks.