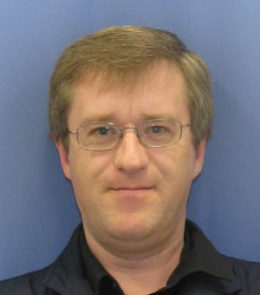 CHESTER COUNTY, PENNSYLVANIA – Anton Fomin, 45, a piano teacher and Russian national, was arrested on June 12, 2014 and charged with abuse of five 6-year-olds and an 11-year-old during private piano lessons at the Malvern School of Music.  Fomin began working for the Malvern school when it opened in 2008, and also taught piano out of his East Pikeland home. The investigation was initiated when a parent of a 6-year-old girl contacted the Malvern Police Department and told police that Fomin had touched her daughter inappropriately during one-on-one piano lessons at the school. On July 17, 2015, Fomin pleaded guilty in Chester County court and was sentenced to 3½ to seven years in state prison. According to the WPXI.COM news report, Fomin will be subject to deportation when he is released from prison.