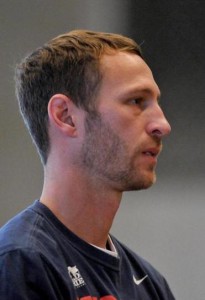 Patrick Doyle, 36, a former eighth grade social studies teacher at Taunton High School, was sentenced to 5-7 years in prison for raping a student, the Boston Globe reported, followed by five years probation under GPS monitoring. Doyle was charged with having sex at his Seekonk residence with a 14-year-old female student, and performing a sexual act on another of his female students inside an empty classroom, and of “sexting” images of himself to at least two girls. When he is released from prison, Doyle must register as a sex offender, participate in sexual abuse perpetrator counseling, and refrain from employment or volunteer work that puts him in contact with minor children.