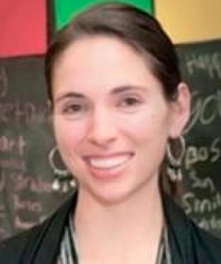 Lauren Harrington-Cooper, 32, a former teacher at Wyoming Valley West High School, plead guilty in September 2014 to two felony counts of sexual contact with students and two counts of corrupting minors. She was immediately sentenced to nine to 23 months in prison. Harrington-Cooper was first arrested in December 2013 and charged with having sex with an 18-year-old student. The following month, she was charged with sending explicit text messages and performing oral sex with a 17-year-old student. Immediately after pleading guilty, she was sentenced to 23 months in prison. Her teaching certificate was revoked in April 2015.